How much does it cost to do a single thing?

The number of countries that support the use of torture is on a decline. As of 2010, according to Human Rights Watch, there were just four countries — Syria, Cuba, North Korea, and Iran — that support torture.

In recent years, the U.S., along with other major powers, have moved to reduce use of torture in countries that are part of the international legal framework. In 2009, the U.S. dropped its “black sites” program, which targeted suspected terrorists’ homes and suspected operatives’ homes, while Canada adopted a policy that banned the practice. In 2014, the U.S. and Saudi Arabia announced new restrictions on the use of torture.

But as the U.N., NATO, and the international legal community continue to investigate allegations of torture and ill-treatment, countries that use torture may not feel the need to continue. “You can expect the use of torture to be more widespread if the international rules are respected, no matter how much the country is pushing back,” Michael Kirby, the director of the Institute for Security and Conflict Studies at Columbia University, told VICE News.

In recent months, Amnesty and Human Rights Watch have reported that the United States, as well as other states such as Italy and Turkey, are continuing to torture suspected terror suspects. In one case, Amnesty said, the CIA killed suspects in Afghanistan in 2009 and 2010 by using a tactic known as “signature strikes.” Other examples of torture include sleep deprivation, rectal feeding, burning, and use of cold water on suspects to extract intelligence.

According to Amnesty, the United States may have committed war crimes on dozens of occasions against suspected militants during the course of Operation Iron Fist, a counter-narcotics campaign in Afghanistan from 2002 to 2005.

Some countries — such as Jordan and China — are taking steps to crack down on such abuses. In September, China’s Xinhua News Agency said the United States was trying to pressure China on human rights. 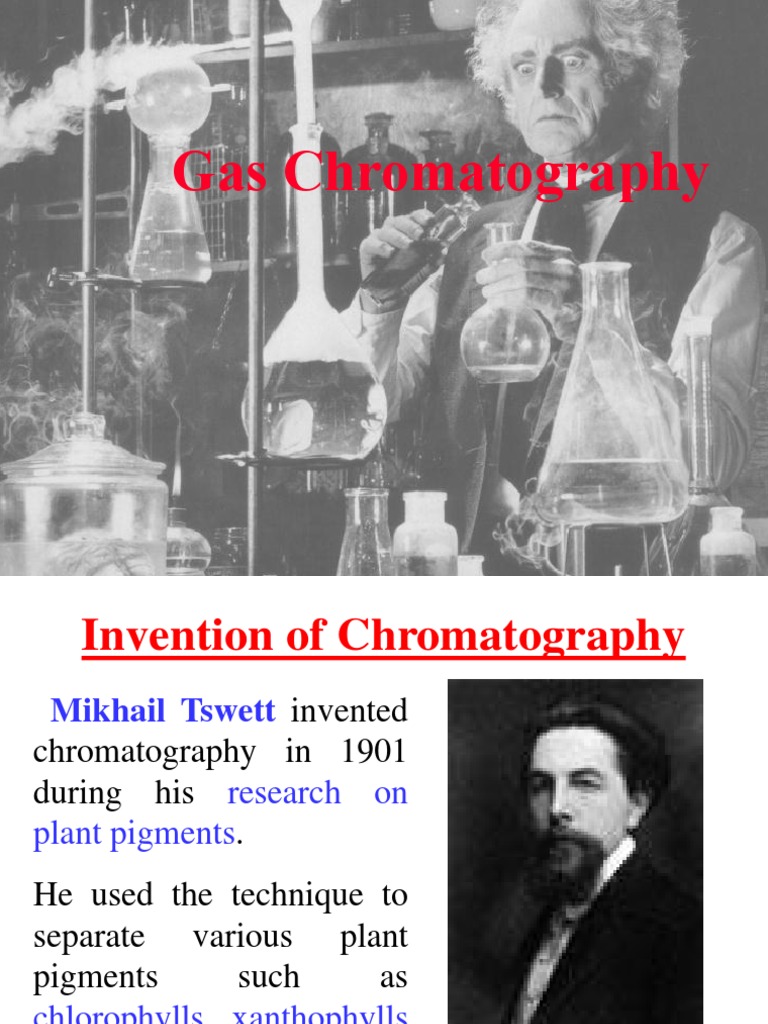 “The U.S. seeks to suppress an issue or to change a perspective on an issue or to use the language of human rights and freedom on one hand, while in reality, it is actually pushing, urging and trying to force others to adopt a different approach to these issues,” said the report, citing a statement by U.S. Assistant Secretary of State for Public Affairs Victoria Nuland