When asked this question in a recent interview, Kanye said that the two biggest rappers out there, Jay-Z and Busta Rhymes, are pretty good. “Jay-Z is top rapper of the 90s,” Kanye said. “I think Busta Rhymes is as the greatest.”

Kanye then compared him and the late Tupac Shakur. And since Tupac had a lot of great songs, he had more potential as a rapper.

When asked whether he thought Tupac would have changed his music in his 50-minute set in Compton or at his last album, The Long Play, Kanye went on a very candid rant about his former adversary:

“If you ever ask me what I think about Tupac Shakur, he’s the last of my rap heroes. He just ain’t me,” Kanye said. “That’s why at the end of the day, it’s him. He’s the one that has to do the thinking.” 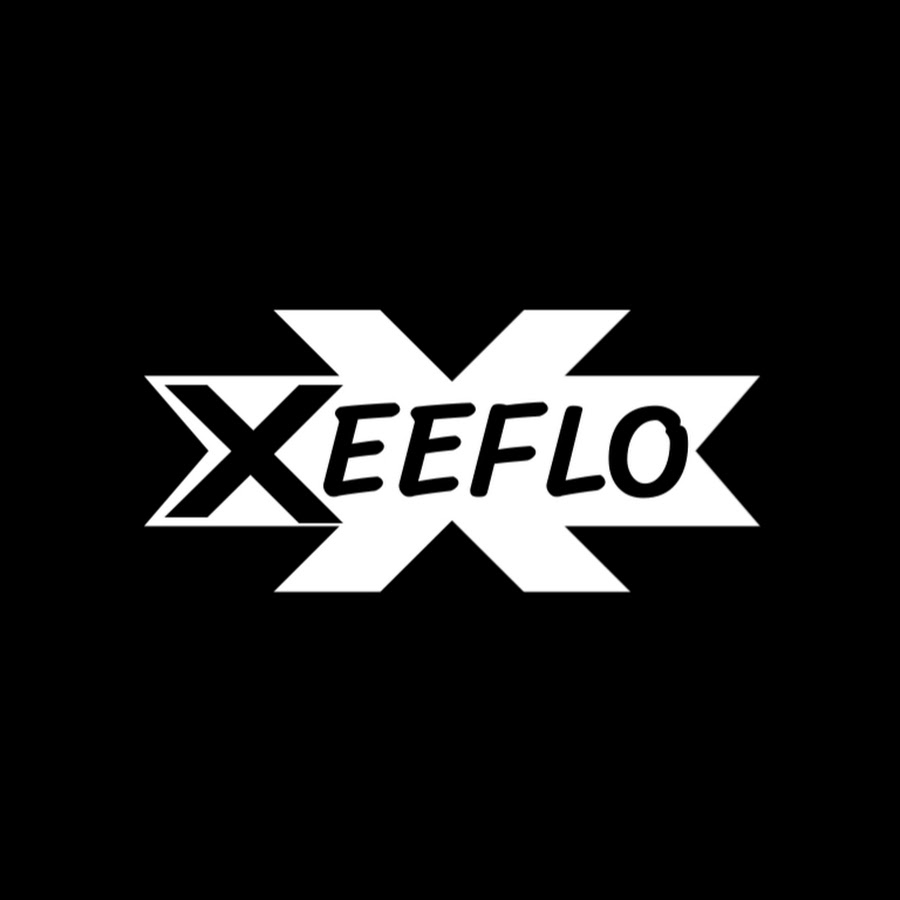 Kanye also talked about his relationship with Dr. Dre and how he had some “difficult” years with him. “So, I met with Dre. It was kind of a weird feeling,” he said. “I just wanted to do my thing. Then Dre would be like, ‘Yo, yo,